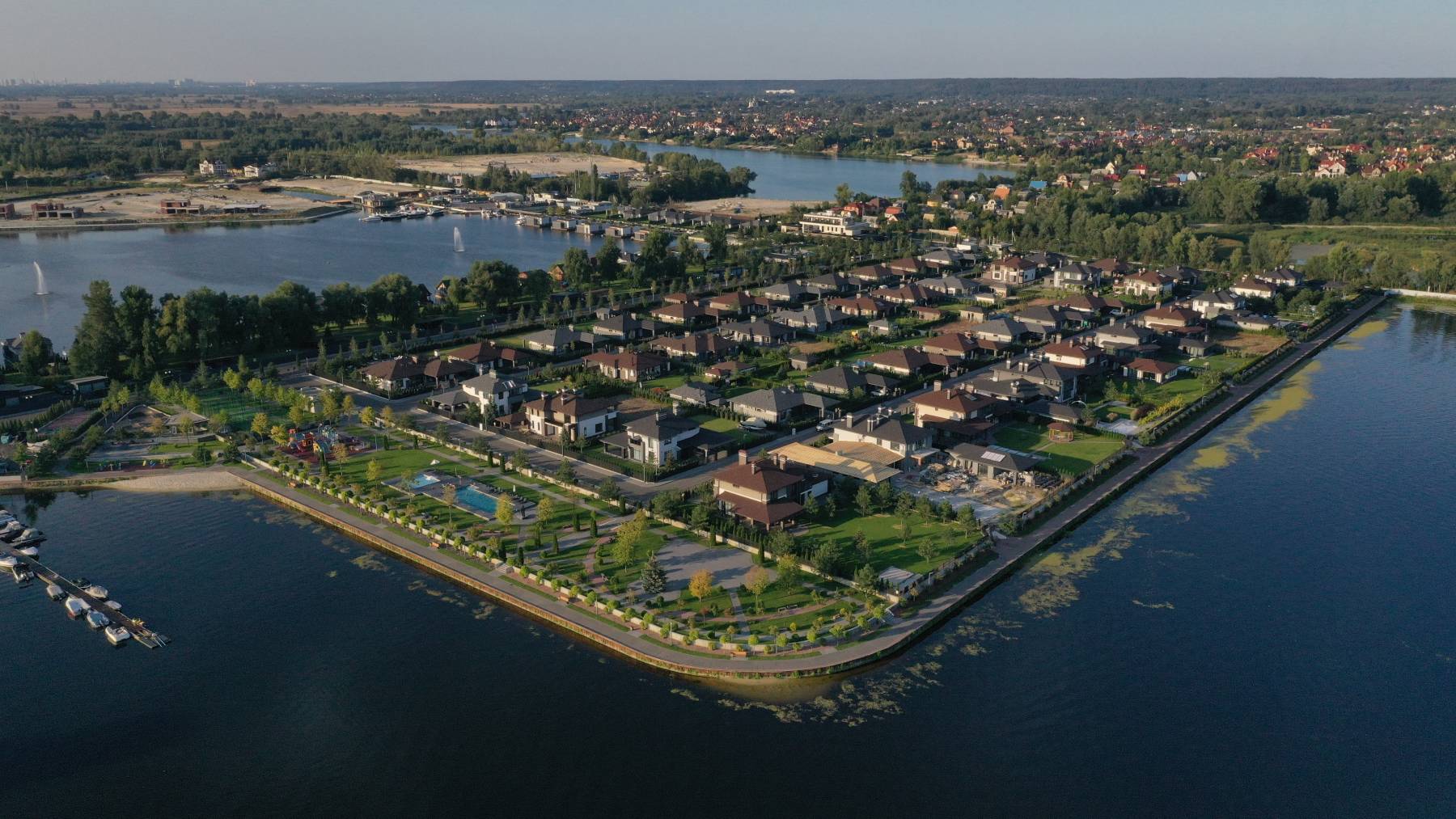 Everything started with a dream of a civilized suburb in a picturesque area where our children would be happy.

In 2003, we decided that it was enough to dream – it was time to start implementing our plans. So the first suburban quarter Zoloche appeared on the lands between Zoloche Lake  and the Dnieper River.

It was followed by Zoloche Vesuvius and Zoloche Riviera, and in 2019, construction began on the most modern area of the cottage town – Riviera Zoloche Deluxe.